On Tuesday BARF runners Conor McKernon and Geoff Smyth (pictured below on new trail) were on the hills but this time they were working with the Mourne Heritage Trust helping to construct a new trail above Ben Crom reservoir to replace the old trail which is suffering from erosion . This was Geoff’s first time time but Conor has been helping out for a while now and also helps with the National Trust repair team on occasions . 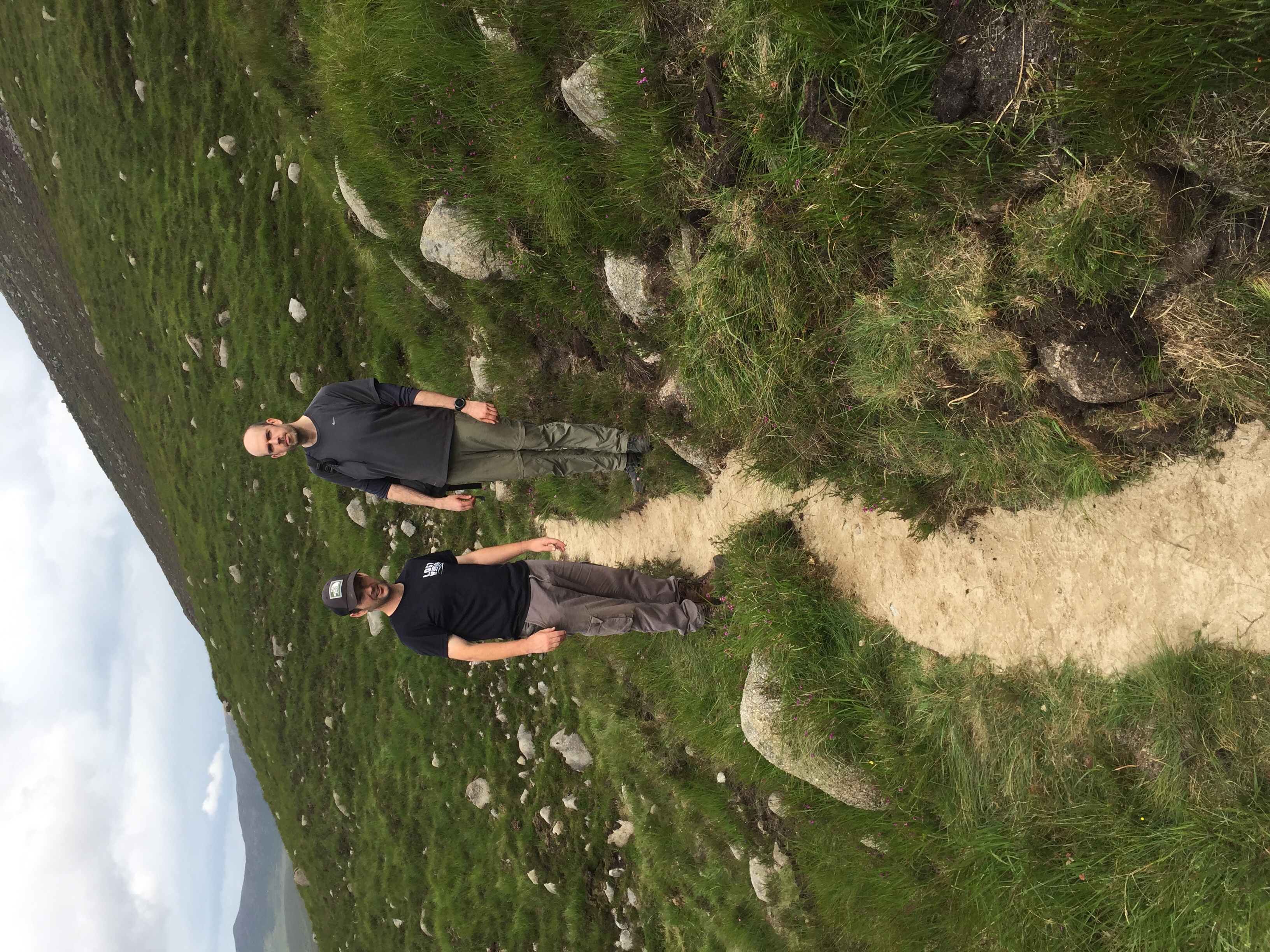 Later in the week Denise O’Hagan, Pauline O’Hara ,Dawson Stelfox and Vincent Mc Alinden we’re invited to join a group on Donard including Mountaineering Ireland ,National Trust and the Mourne Heritage Trust to discuss and give input on a range of issues from path repair , wall repair , erosion ,event management, land ownership and a host of other topics. No doubt the various organisations benefited from having such an experienced group of Barf members at their disposal for the day . 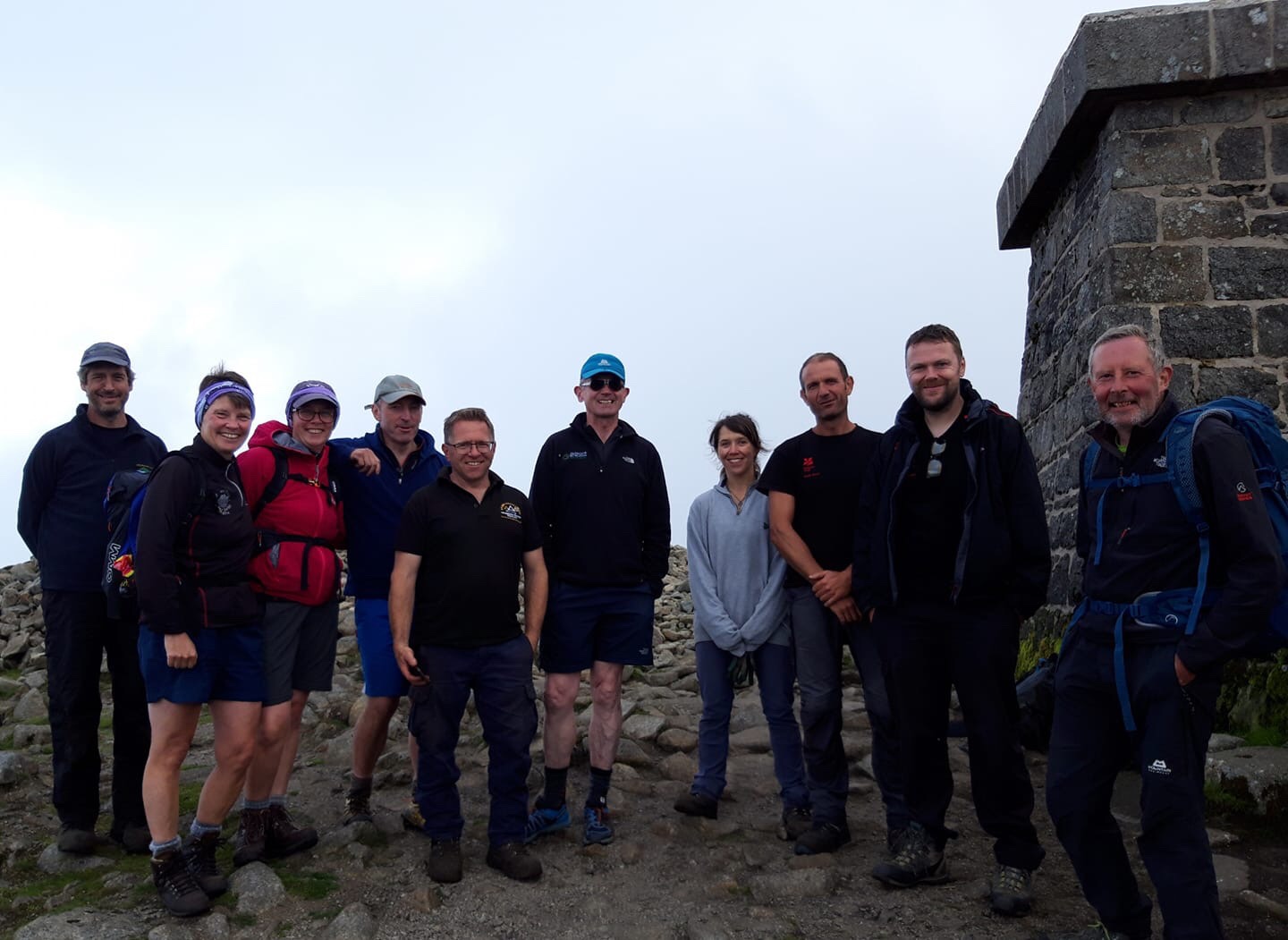 Well done on both days folks , great to see the club being represented in these ways Arf!Arf!