Sunday 5th May saw a new course lined up for the 2019 Belfast Marathon and our 9 BARF runners on the day . As is now well publicised there were a few teething problems but it didn’t deter our runners from putting in a strong run on the day though it did put pay to the group photo that had been organised for pre race . 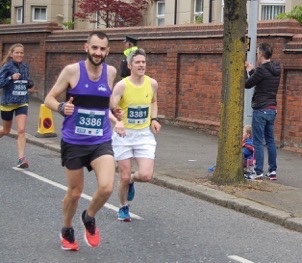 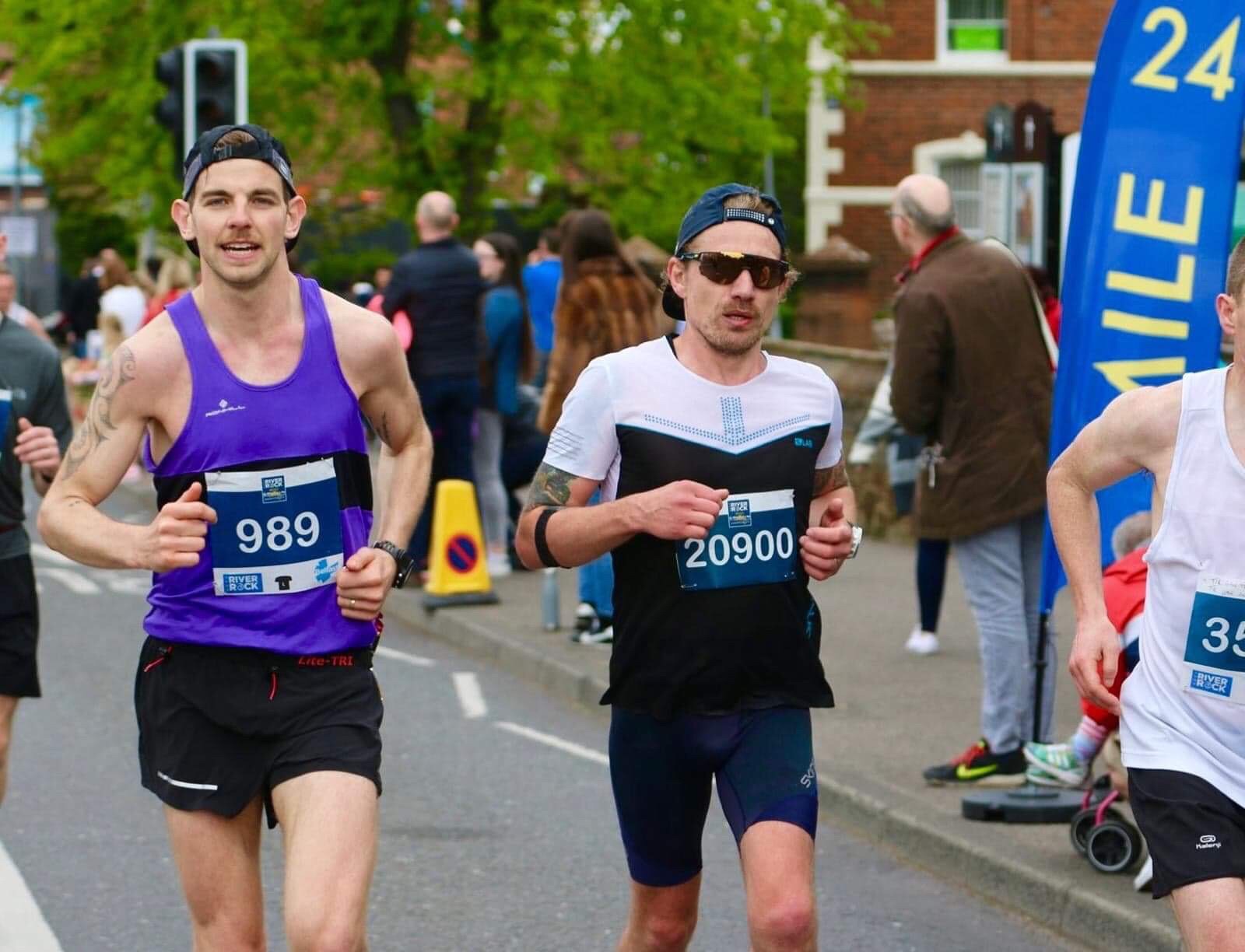 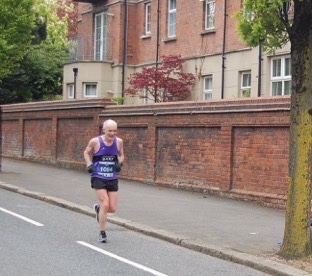 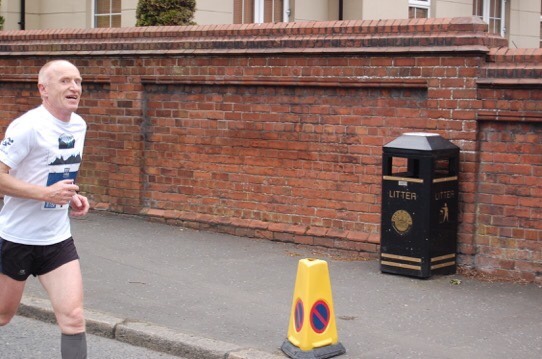 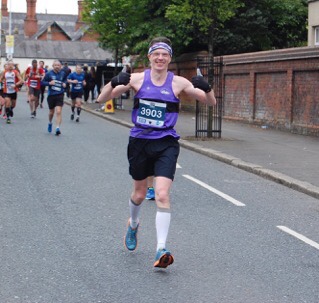 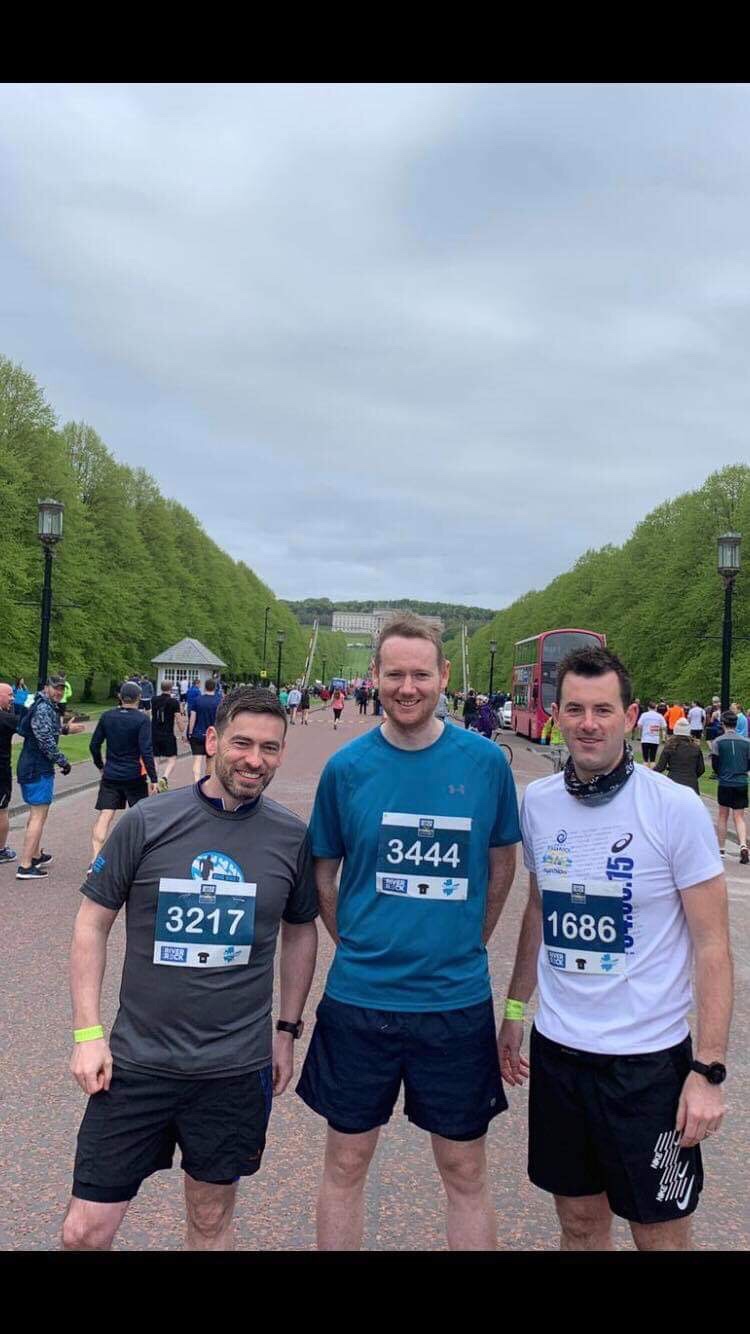 Andrew Harvey was in next in 4.33.02 followed by Philip Ward who dressed as a minion for the day and

ran with the other minions at East Antrim Marathon Serires to put on a great spectacle. Well done to all our runners Arf ! Arf ! 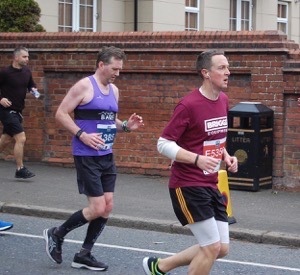 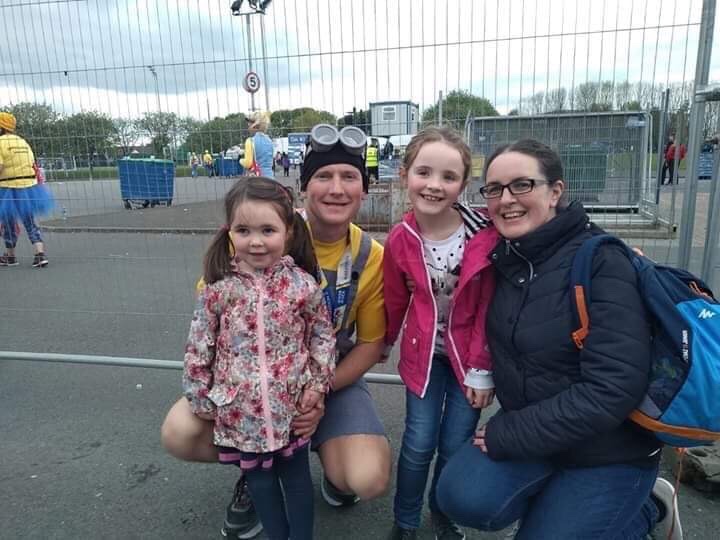