BARF ladies Caroline and Kathleen travelled to Wicklow for the TEAR adventure race part of the CCAR series. Gerry and Billy also travelled down coming 6th in the Male category. Unfortunately Taryn was not able to make it this time. 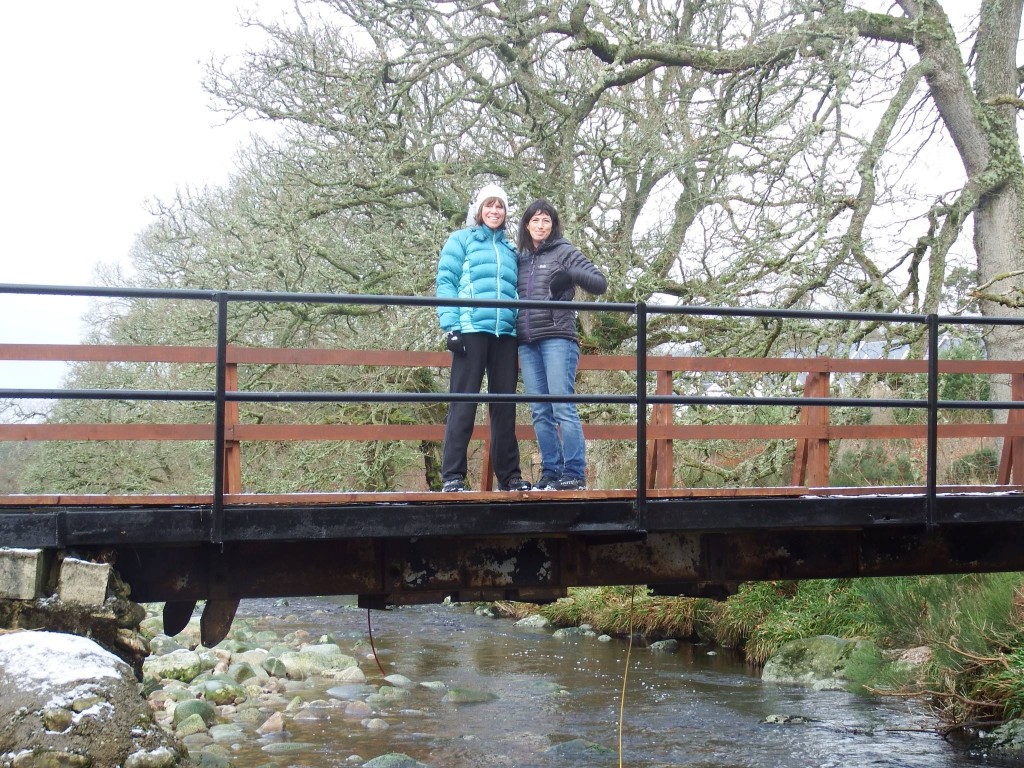 It was very cold at the start but as soon as we started running we were fine. The first challenge was a Maze not like Castlewellan where it ends when you find the middle, this one you had to find the middle and then find the way out too, after we ran to the middle twice, I was thinking we’d be in there for the duration of the race!
Anyway off we went on the bike navigation, after our first bike problem, we had several bike issues which would dog us the rest of the course. The chain kept getting stuck, it’s officially called “chain suck”when the lower chain ends up on the top. Anyway nice helpful passing teams wear able to help. At one point it seemed an age and we were unable to move until someone came who was able to free the chain.
The kayak section was on nice calm water, we had to locate letters then come back to the Marshall with the word, one of the teams was leaning over to see the letter, which were angled away from easy view, when he capsized the kayak! Good on them that they continued the race soaking wet, yuck! There were a lot of hills on the bike sections, (note to self train more on bike). Some races there is more running but this was one was mostly biking. The foot orienteering section went well as I’d had some extra training from Trevor the Wednesday before which really paid off, thank you Trevor. One of the tasks was to take the front tyre off and change the tube another was to drink coffee! Yes, you never know what to expect at these events. 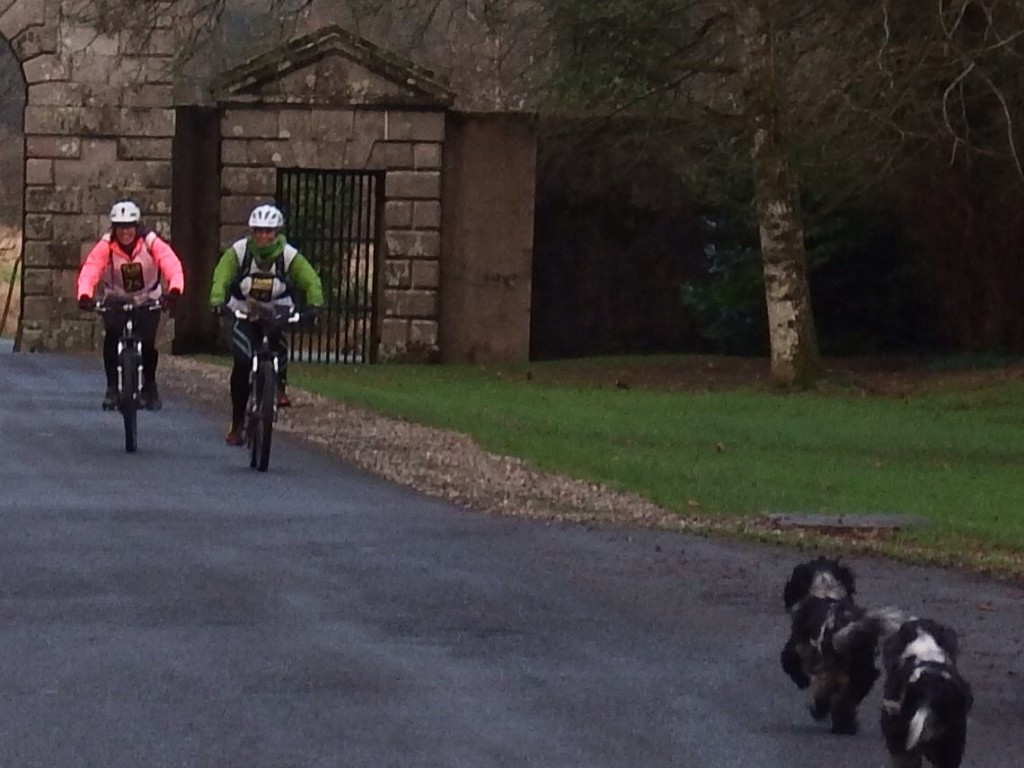 The spaniels were hard to catch!

We were very lucky with our decision of which of the optional controls to get because the scores were very tight and it was down to the second ladies team being late in and getting penalties for this. We also kept getting overtaken by another, very strong on the bike, team and we thought they’d won as they finished before us but we got more controls than them.
It was a lovely day and a well organised race with lovely Marshall’s and as usual a nice atmosphere with teams being friendly and helpful to damsels in distress! Thank you to our support crew of Dave from AMBIKE SCHOOL and Merv.
My Tweets